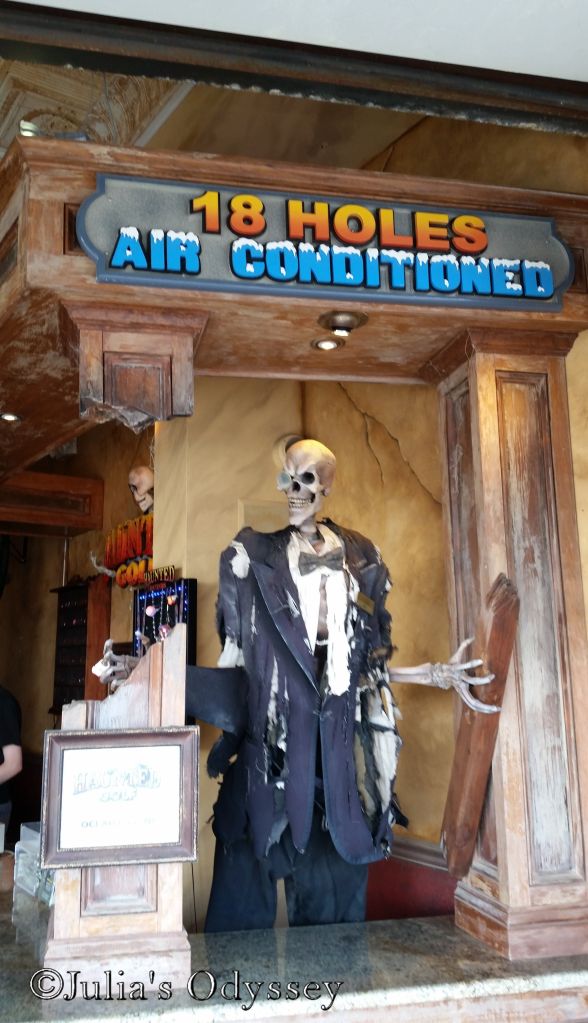 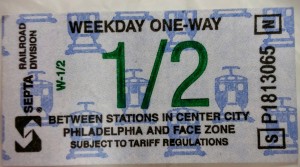 Thanks for stopping by and don’t forget to check out more submission at:

In response to The Daily Post’s weekly photo challenge: “Change.”

This costume is based on the catfish on top of our local library. I do not claim to be someone who sews, but I put together this costume for our local dog contest, but also used it for our grandson’s costume on an impromptu visit to the zoo. Be kind friends . . . 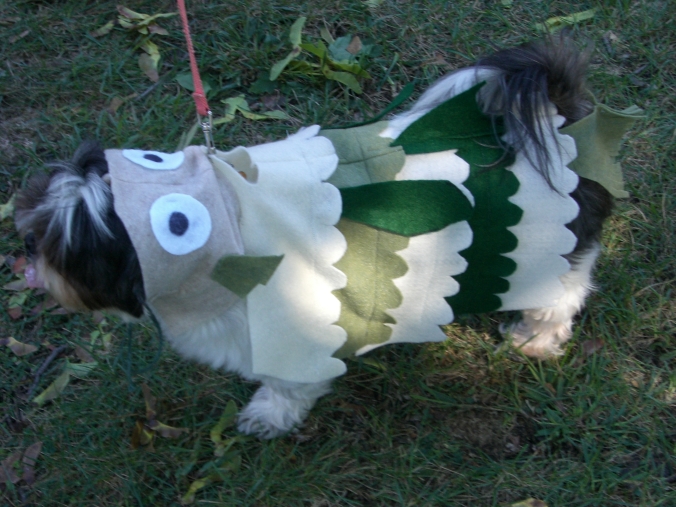 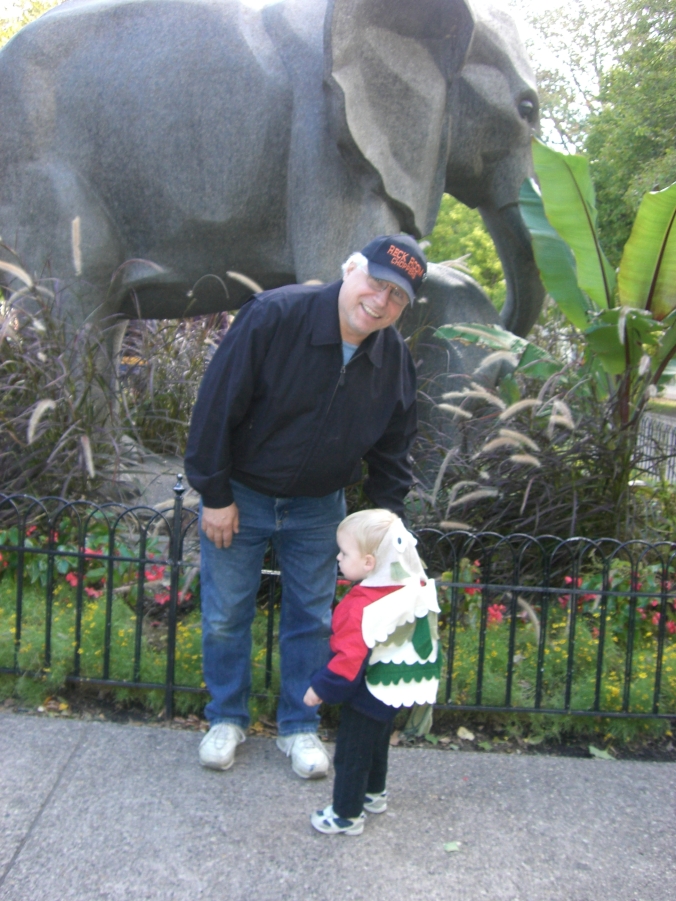 In response to The Daily Post’s weekly photo challenge: “Change.”

In response to The Daily Post’s weekly photo challenge: “Enveloped.”

While visiting Arizona dessert landmarks, I spied this goat on a hilltop. 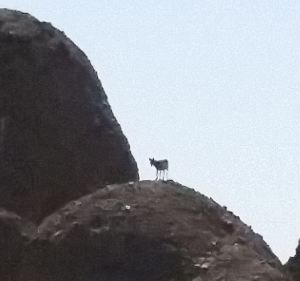 Silly me did not see the fences below and thought it was a wild goat. My son then informed me, “mom, its the far side of the Phoenix Zoo!”  So then I took this picture of the goat area. Not as exciting as seeing a wild animal in Africa I guess, but that was my first reaction. And no, I have not been to Africa either but has anything like that happened to you? 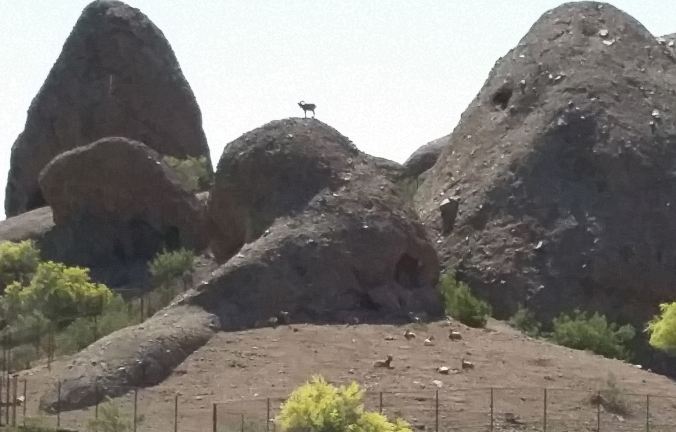 Thanks for visiting my site, and I will enjoy taking a look at yours too. ~Julia

Tell us a joke! Knock-knock joke, long story with a unexpected punchline, great zinger — all jokes are welcome!

(Before the cell phone era) – My mother, who had never traveled very far from her hometown before, recently left Boston on her first plane trip. I anxiously awaited her arrival in North Dakota. When her plane landed and she was not on it, I was frantic. The desk clerk suggested she might have missed the connecting flight at Chicago. We phoned and paged her several times. No luck. A few hours later I met the next plane and my mother was on it. “Where have you been?” I asked. “I’ve been so worried”. “I had to wait at Chicago because I missed my plane,” she replied. “But we paged you at the airport”! I exclaimed. “Oh, I heard my name”, she said. “But I didn’t answer. After all, who the hack do I know in Chicago?”

My Thoughts and Pictures 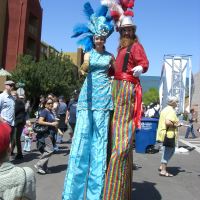 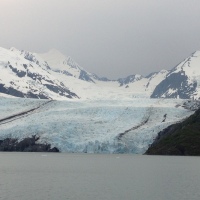 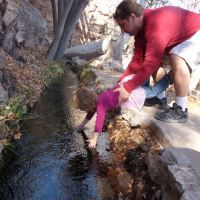 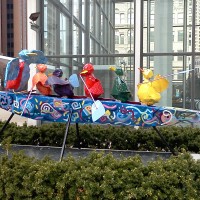 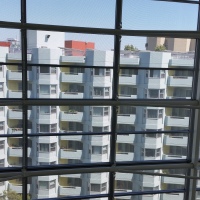 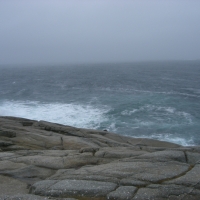 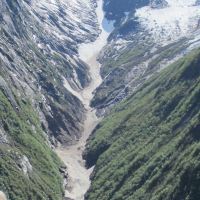 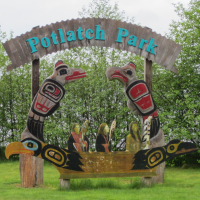 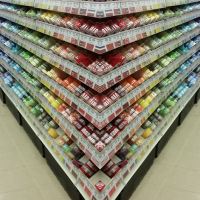 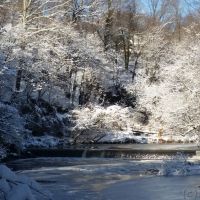 Love Hearing From You!

Wandering Waterton and beyond

just rambling about ... enjoy the "post"-cards

The before, during and after stories, poems and photos of a homeless child.

I want to be rich. Rich in love, rich in health, rich in laughter, rich in adventure and rich in knowledge. You?

Helping librarians and educators use the best mobile technology

THE ARTIST ALOZADE A. IS LOOKING FOR ALL BEAUTY IMAGES IN THE WORLD, FOR YOUR TRIP AND FOR YOUR PLEASURE. AS WELL AS ARTISTIC WORKS, DESIGNS AND HIS IDEAS ON ART

Exploring the World of Fiction

The Philly Newb Tells All!

beauty is subversive in the distemper of these times

Ruff Seas Ahead - Finding The Next Chapter

"No snowflake in an avalanche ever feels responsible." - Stanisław Jerzy Lec

this gutsy life
BC Becky